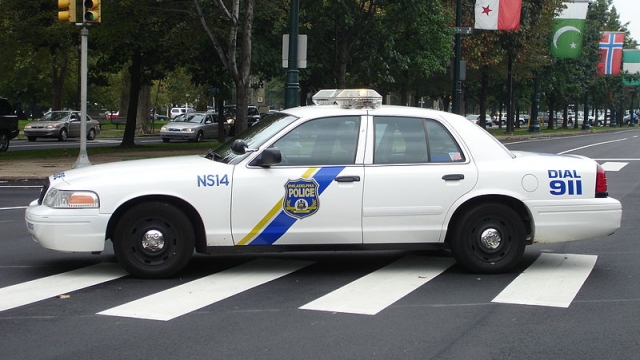 Philadelphia police originally thought the girl had been shot by her 5-year-old sibling.

After a 4-year-old was shot and killed in a Philadelphia home, the boyfriend of the girl's mother turned himself in, saying it was an accident.

At first, police thought the girl's 5-year-old sibling had shot her with the man's semi-automatic handgun until the mother's boyfriend confessed Saturday night.

Several media outlets are reporting that the man who confessed is her father or stepfather, but that's unclear. Police say he left the scene after one shot was fired.

Police have not yet released the identities of the girl or the mother's boyfriend.

Authorities are still investigating and haven't confirmed if the shooting was an accident.

This video includes clips from WCAU, WTFX and KYW-TV.