'Mother Of All Bombs' Kills Dozens Of ISIS Fighters In Afghanistan 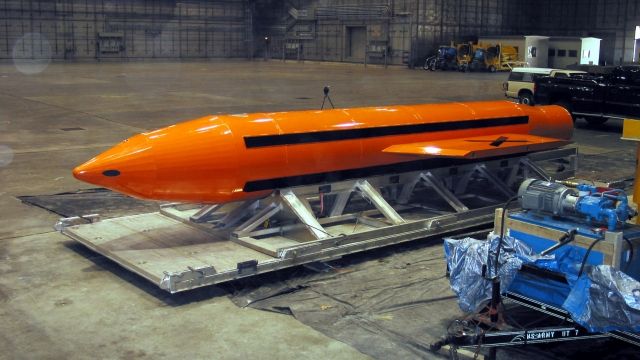 The "mother of all bombs" killed 36 ISIS fighters, according to Afghan officials.

The U.S. military dropped the largest non-nuclear bomb in its arsenal — the GBU-43/B Massive Ordnance Air Blast — in Afghanistan on Thursday. Its target was an underground cave complex used by ISIS.

The bomb itself weighs about 11 tons and cost about $16 million. It's never been used in a combat situation until now. 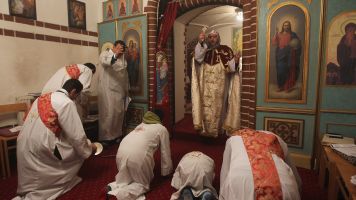 Egypt's Christians Are Still A Prime Target For ISIS

Here's how it works: The device actually explodes in the air. It forces so much pressure downward that structures — like underground tunnels — collapse. It was built and tested during the Iraq War in the early 2000s.

Thursday's bomb destroyed three ISIS tunnels in the underground network along with weapons and ammunition.

A spokesperson for the Afghan Ministry of Defense said no civilians were harmed in the attack.