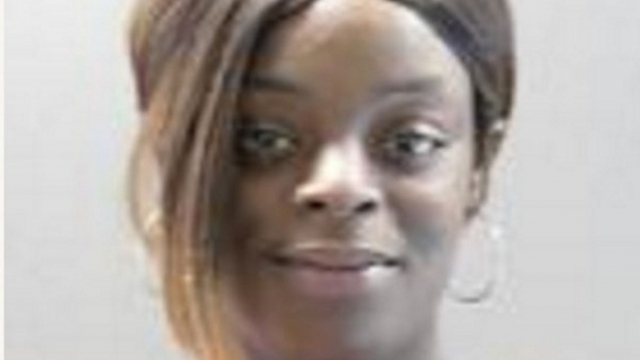 Police say 30-year-old Sheborah Thomas confessed to drowning her two young children in a bathtub and hiding their bodies under a neighbor's home.

A Texas mother has been charged with capital murder after authorities say they found the bodies of her two young children underneath a neighbor's house.

"How am I gonna tell my brother about his kids? Not her, his kids? Why would she do this? Why would anyone do this to their kids?" the children's aunt told KHOU.

According to Houston police, an unidentified man saw 30-year-old Sheborah Thomas throwing items out of her house and into an adjacent field Friday. She told the man she needed help moving right away.

And when he asked her about her 7-year-old son, RayRay, and her 5-year-old daughter, Kayana, she made a shocking confession.

"She stated matter-of-factually that she had killed them. He didn't believe her; he thought she was joking. He continued to help her pack, load up the truck. And as they were leaving, he again asked about the children. And she stated a second time that, as she had told him earlier, she killed them," Houston police spokesperson Kese Smith told KRIV.

The man then drove Thomas to a nearby police station, where she was immediately taken into custody.

Police say she confessed to drowning the two children in a bathtub Friday. And after trying unsuccessfully to bury them, she hid them underneath a neighbor's house instead.

According to authorities, Thomas also has a 12-year-old son who is unharmed. A motive for the killings is still unclear, and police say Thomas has no apparent history of mental illness.