Motel 6 Under Fire For Reporting Guests To ICE 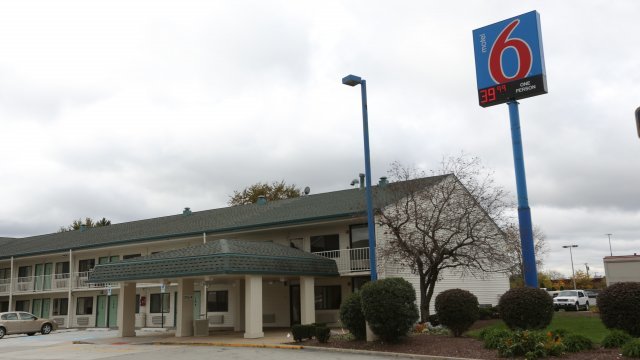 Hotel chain Motel 6 confirmed that some of its employees would routinely hand over guest information to U.S. immigration officials.

The Phoenix New Times originally broke the news after it investigated a series of Immigration and Customs Enforcement arrests at several Arizona Motel 6s. Hotel staff told the paper they were forwarding guest lists to ICE every morning.

Motel 6 says senior management wasn't aware of the practice and has put a stop to it. The company says this behavior was limited to the local level. 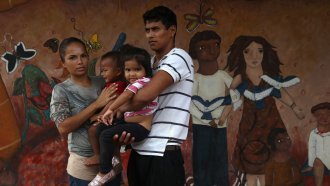 Cutting This Immigration Program May Lead To More Illegal Immigration

But lawyers who represented people arrested and deported at a Motel 6 told The New York Times the practice was racial profiling and a violation of equal protection. And the American Civil Liberties Union asked the company to develop policies that would prevent this from happening again.

That's a valid concern: A Motel 6 in Rhode Island was flagged in 2015 for routinely handing its guest list over to the local police.