Most Want To Control Their Online Data, But It's Easier Said Than Done 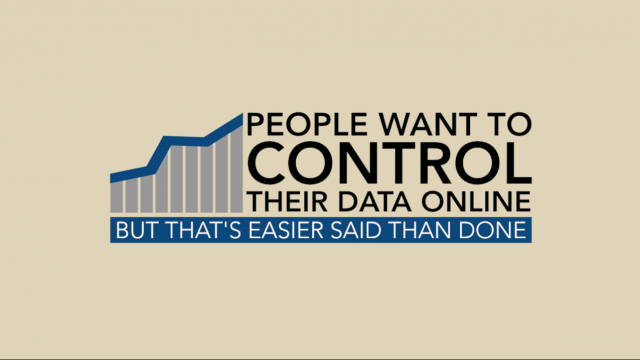 SMS
Most Want To Control Their Online Data, But It's Easier Said Than Done
By Evan Thomas
By Evan Thomas
January 21, 2016
More than two years of polling shows there's a general dissatisfaction with how the Internet handles personal data and privacy.
SHOW TRANSCRIPT

Pew Research Center spent two and a half years polling thousands of people in multiple surveys on privacy, and the results are in: People want to control their data online, but that's easier said than done.

Many aren't sure what's collected in the first place or how it will be used.

They're generally not confident that ISPs, advertisers, social media, banks or the government will be able to keep control of the information they collect.

A majority say it's very important they be in control of who can collect information from them and what information is collected.

Most respondents do something to secure or obscure their online presence, and 18- to 24-year-olds are more likely to take these measures.

Fifty-two percent of Americans are concerned with the reach of government surveillance, but there's still a trend of support for monitoring foreign entities and noncitizens.

This video includes music by Frenic / CC BY 3.0 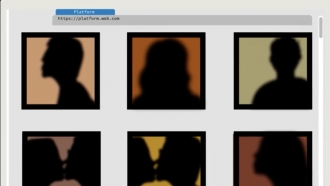 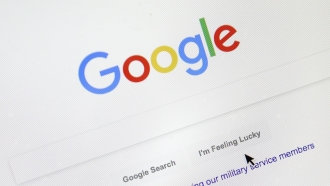