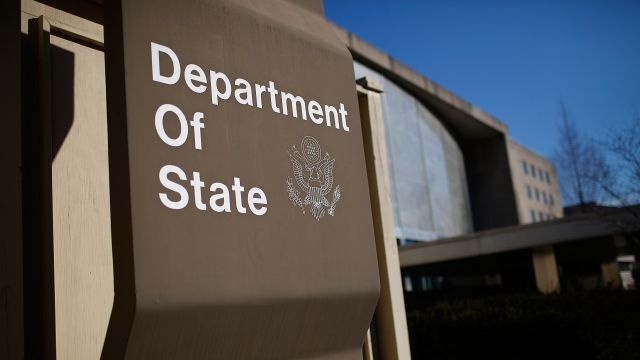 According to a new State Department policy, most visa applicants now must submit social media handles they've used over the last five years.

Most visa applicants seeking entry to the U.S. are now required to provide their social media information to officials.

An unnamed State Department source told The Hill that if an official finds out an applicant lied about their social media activity, he or she could face "serious immigration consequences."

The Associated Press reports the only people who are exempt from the new requirements are those applying for certain diplomatic and official visas.

The Trump administration first proposed this policy change back in March 2018. At the time, the State Department estimated it would effect more than 14.7 million people.

Counterterrorism officials became more concerned with immigrants' social media history after the 2015 San Bernardino terrorist attack, which left 14 people dead. The attackers had exchanged private, online messages discussing jihad. Authorities said at the time that they did not uncover the messages before allowing one of the attackers to come to the U.S. on a visa.