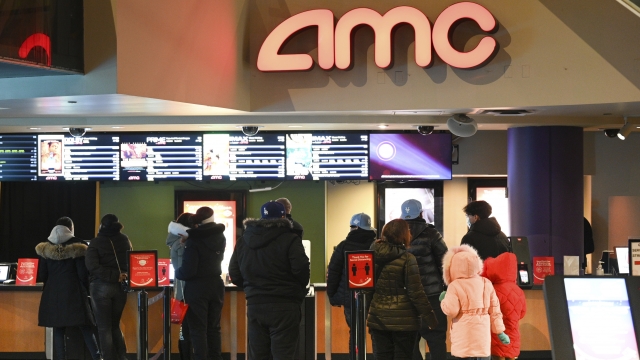 2021 marked the return of movie studios to the box office — with mixed results. That's to say there was better cash flow than the previous year, but there's still a way to go before the industry returns to normal. Studios will be back at it in 2022 with some pretty splashy flicks to get audiences back.

Continuing the successes of "Spider-Man: No Way Home," "Shang-Chi and the Legend of the Ten Rings" and "Venom: Let There Be Carnage" — which together made more than $900 million at the domestic box office — 2022 is brimming with even more superheroes and sequels.

2022's biggest franchise flicks include "The Batman," "Jurassic World: Dominion," "Mission: Impossible 7," "Fantastic Beasts: The Secrets of Dumbledore" and of course, five films from the superhero heavyweight itself: Marvel.

Beyond the superheroes and the long-running franchises is another sequel finally hitting theaters after several pandemic pushbacks. "Top Gun: Maverick" — the follow-up to the 1986 action film about a reckless fighter pilot — is slated for May 2022. That's three years after its original release date of July 2019.

With all of these upcoming titles and returning fan favorites, movie theaters are hoping more audiences get back to seeing films on the big screen.