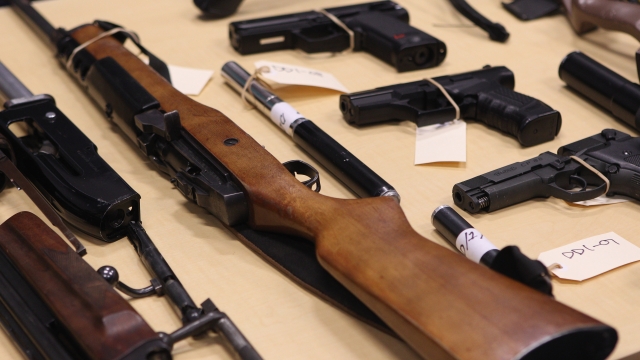 After mass shootings like the ones at two New Zealand mosques, attention often turns to local gun laws. And In comparison with other countries, New Zealand's firearms regulations are relatively lax.

People are required to have a license to own guns. The minimum age to get one is 16 years old, and licenses are valid for 10 years. In May 2018, New Zealand Police said there were just over 245,000 people with an active firearms license.

But gun owners are not required to report how many weapons they own. Officials estimate there are 1.2 million legally owned guns in the country. With a population of 4.9 million, that means there's about one gun for every four people in the country. As recently as November, the police union was calling for the country to start a national gun registry.

Friday's mosque attacks killed at least 49 people. Before that, New Zealand's deadliest mass murder was in 1990 when 13 victims were killed.