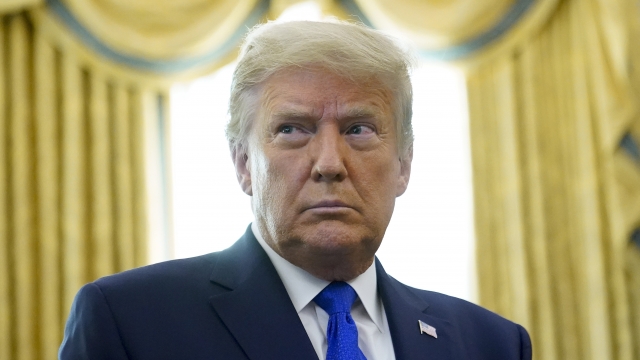 The agreement comes after President Trump recognized Morocco's sovereignty over the disputed region of Western Sahara.

Morocco and Israel agreed to normalize relations yesterday in a deal overseen by the U.S.

The United Arab Emirates, Bahrain and Sudan have all established diplomatic relations with Israel since August.