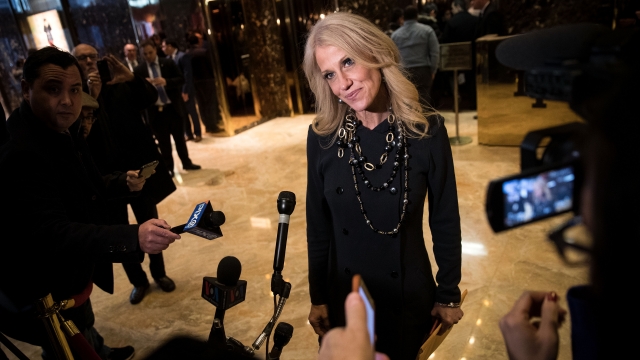 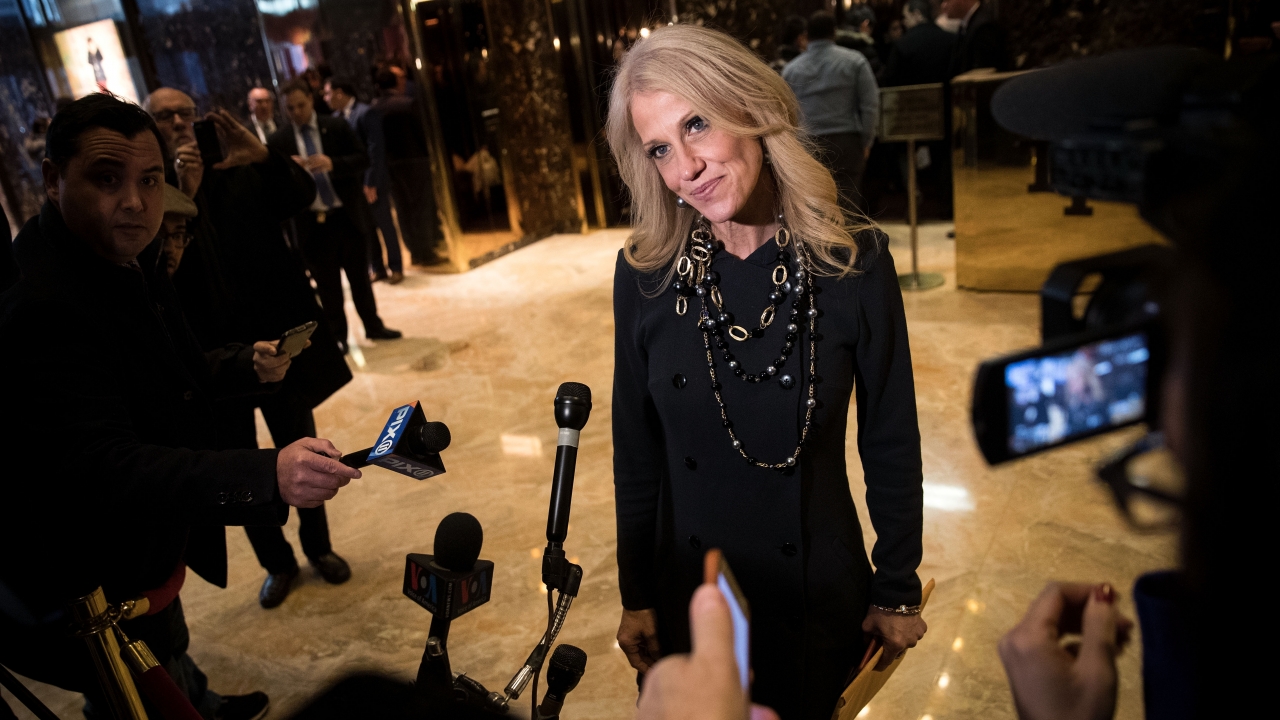 By Danielle Dieterich
February 15, 2017
"Every time I have ever seen her on television, something is askew, off or incorrect," said "Morning Joe" host Mika Brzezinski.
SHOW TRANSCRIPT

"I won't do it because I don't believe in fake news or information that is not true," Brzezinski said. "Every time I have ever seen her on television, something is askew, off or incorrect." 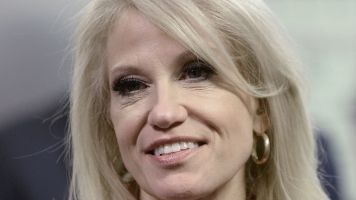 As evidence that Conway was out of the loop and spreading misinformation during her media appearances, Brzezinski referenced Conway's comments that now former national security adviser Michael Flynn had the "full confidence" of President Trump shortly before he resigned and was admonished by the president.