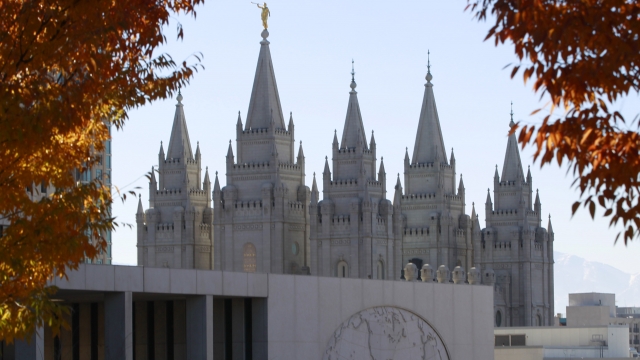 The Church of Jesus Christ of Latter-day Saints is changing its stance on a previous LGBTQ policy.

In a statement Thursday, church leaders said they will now allow children of same-sex couples to participate in certain religious ceremonies, like baptism and blessings, without having to get official approval first.

The church will also stop treating those couples as "apostates," meaning they'll no longer be subject to excommunication.

The move reverses a 2015 policy that prompted criticism from some church members and LGBTQ activists. Church leaders say one of the reasons for the reversal is to "reduce hate and contention."

To be clear, the church says it isn't changing its position on same-sex marriage, which it considers "a serious transgression."

It's not the first change President Russell M. Nelson has made since he took the leadership position last year. In August, Nelson announced a "correction" to the way the religion is commonly referenced, asking the public to stop using "Mormon" and "LDS" in place of the church's full name.