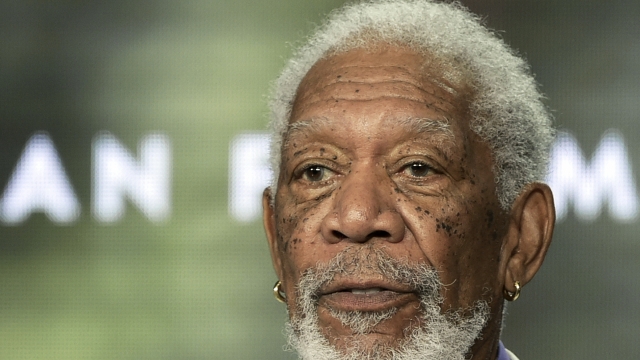 Freeman says the movement ignited after the murder of George Floyd inspired him to make the donation.

Morgan Freeman teamed up with a University of Mississippi professor to donate $1 million to the school to go toward a new center for evidence-based policing and reform.

There aren't many centers like that at schools across the nation.

The University of Mississippi says the center is aimed working with police agencies and studying data to help prepare students studying criminal justice.

Freeman says the movement ignited after the murder of George Floyd inspired him to make the donation.