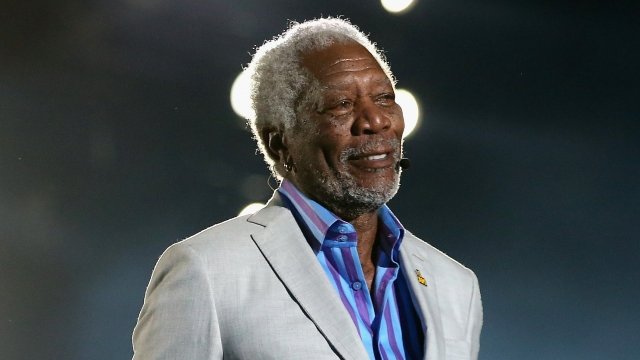 The article details allegations of harassment or inappropriate behavior against the actor.

Morgan Freeman and his lawyer are asking CNN to retract an article detailing allegations of harassment or inappropriate behavior against the actor.

In a 10-page letter addressed to CNN President Jeff Zucker, Freeman's lawyer said the claims were "the product of malicious intent, falsehoods, slight-of-hand, an absence of editorial control, and journalistic malpractice."

Allegations against the actor included unwanted touching and trying to lift a woman's skirt multiple times.

CNN responded to the letter, telling ABC News, "CNN stands by its reporting and will respond forcefully to any attempt by Mr. Freeman or his representatives to intimidate us from covering this important public issue."

Freeman has denied the allegations. He apologized in an earlier statement to anyone he might have upset, adding: "All victims of assault and harassment deserve to be heard. And we need to listen to them. But it is not right to equate horrific incidents of sexual assault with misplaced compliments or humor."