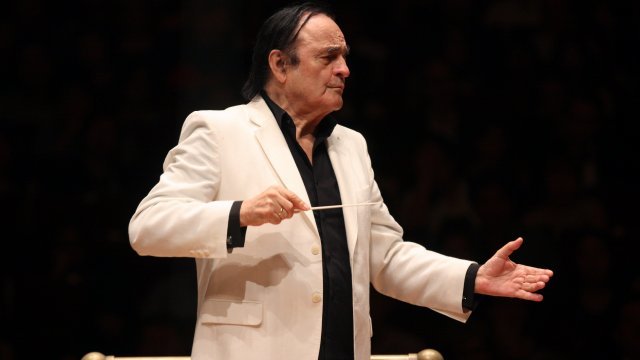 Six more women are accusing famed conductor Charles Dutoit of sexual assault, including rape, according to the Associated Press.

The allegations follow other claims of sexual assault made in late December from four other women. Dutoit denied those accusations.

In a report out Thursday, the most recent accusers say his denial angered them.

One accuser says 81-year-old Dutoit raped her in 1988. Past accusations include physical restraint, forcing his body on them and forcing one of their hands down his pants.