More Undocumented Immigrants Have Left US Than Entered Since 2007 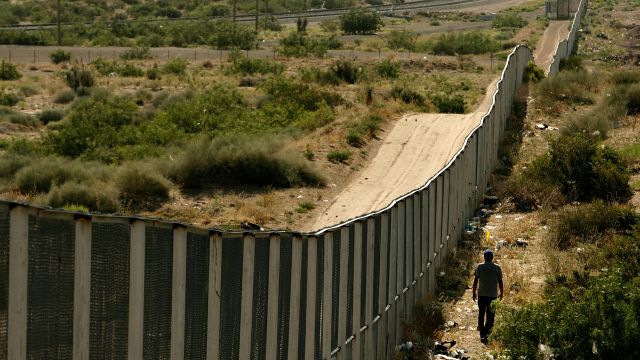 SMS
More Undocumented Immigrants Have Left US Than Entered Since 2007
By Zach Toombs
By Zach Toombs
March 10, 2016
Contrary to campaign rhetoric, there's no surge of illegal immigration into the U.S. It's actually at net zero.
SHOW TRANSCRIPT

Some candidates make it sound like there's a surge of illegal immigration at our southern border.

But there's not. In fact, in recent years more undocumented immigrants have left the country than have entered. The number of illegal immigrants living in the U.S. has dropped by about a million since 2007.

Meanwhile, deportations of those immigrants have shot way up during the Obama presidency. A record-high number are being sent back to Mexico.

And one more stat: U.S. Border Patrol is seeing fewer and fewer Mexicans trying to cross the border. Fifteen years ago, 1.6 million Mexicans were apprehended at the border. In 2014, 229,178 were.

But you won't hear any of these statistics from the candidates.