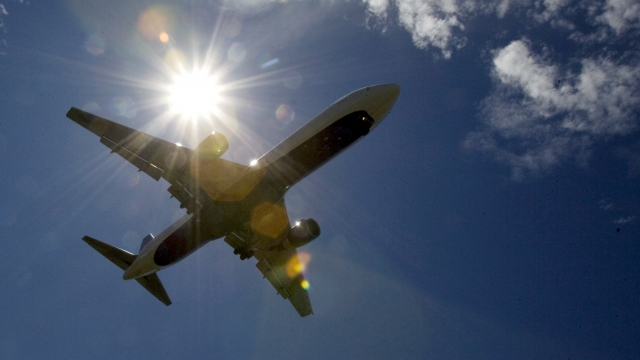 As fewer people travel because of the coronavirus outbreak, airlines in the U.S. are making some adjustments to their flight schedules.

Delta also plans to park some of its planes, institute a hiring freeze and offer some voluntary leave options for employees.

Many airlines across the globe began cutting flights to China because of the virus back in January. As the virus spread and more people began to reassess their travel plans, some carriers – including those in the U.S. — announced they'd temporarily waive their usual change and cancellation fees for domestic and international flights.

The coronavirus has killed more than 4,000 people across the world and infected more than 116,000. Tens of thousands of people have recovered from the virus.

As of Tuesday, Southwest Airlines has not announced any changes to its flights. But its CEO Gary Kelly told employees he's taking a 10% pay cut amid a drop in bookings.