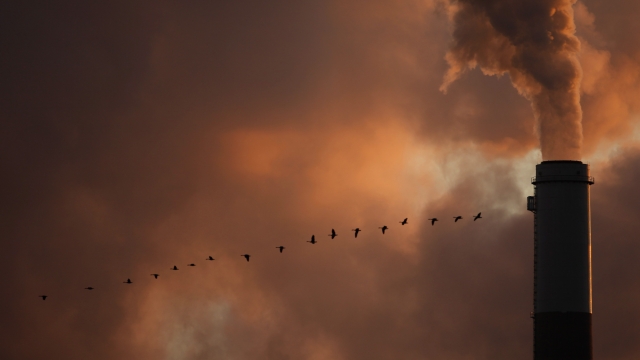 A new study from Cornell found that more than 99.9% of scientific writings on climate change since 2012 agree that humans impact the climate.

Climate change is no longer widely disputed. Its cause is gaining a consensus, as well.

A new study from Cornell found that more than 99.9% of scientific writings on climate change since 2012 agree that humans impact the climate.

The authors said in part: "There is no significant scientific debate among experts about whether or not climate change is human-caused. This issue has been comprehensively settled."

It should be noted, the editors of journals play a key role in selecting articles — most of whom hold the same view. Still, it's clear most scientists have agreed on a cause.