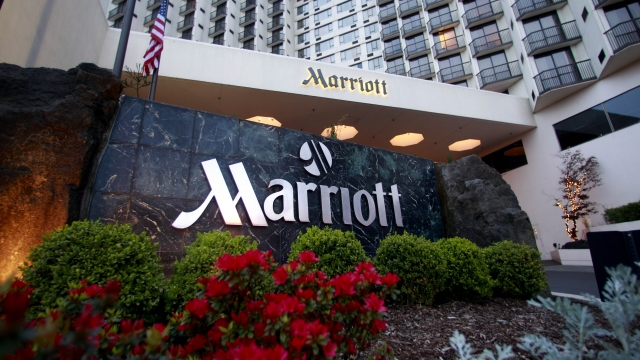 Marriott says one of its internal data systems has been hacked.

The hotel chain revealed the breach Tuesday, and said approximately 5.2 million guests may have been affected.

Marriott said it believes the breach began in mid-January. But it didn't learn about it until more than a month later. Marriott said it's sending emails to those who might be affected.

This hack comes after Marriott revealed in 2018 that hackers had accessed the personal information of as many as 500 million guests in its Starwood reservations database.