CBP: More Than 144,000 Migrants Taken Into Custody In May 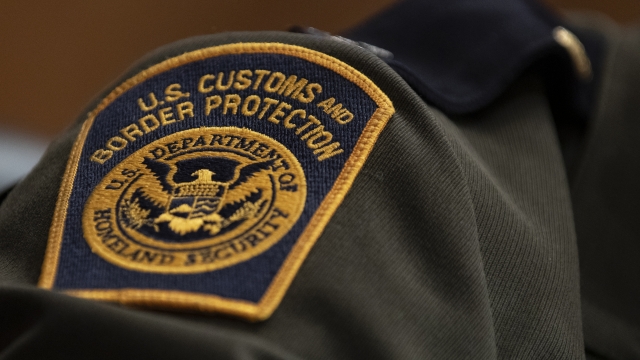 New statistics from Customs and Border Protection show a 32% increase in apprehensions from April.

The number of migrants taken into custody at the southwest border rose to more than 144,000 in May, according to Customs and Border Protection statistics released Wednesday.

The new numbers show a 32% increase in apprehensions from April and one of the highest numbers yet under the Trump administration. Of the more than 144,000 people taken into custody, nearly 133,000 crossed the U.S.-Mexico border illegally, including more than 11,000 unaccompanied children.

The latest statistics from CBP come amid heightened tensions between the U.S. and Mexico. President Donald Trump has said he'll impose a 5% tariff on Mexican imports, with gradual increases, starting June 10 unless Mexico helps curb illegal immigration into the U.S.

During a conference call with reporters, the acting Customs and Border Protection commissioner said, "We are in a full-blown emergency, and I cannot say this stronger: The system is broken."

But there's another problem to consider here: The more migrants who are apprehended, the more crowded border patrol detention facilities become.

Homeland Security's Office of the Inspector General recently said overcrowding needs to be reduced immediately at a migrant processing center in Texas. An internal watchdog report found 900 migrants at the El Paso Del Norte Processing Center were housed in spaces that were only supposed to hold 125. According to the report, CBP is planning to build more holding facilities and will open a new processing center by the end of next year. But the Inspector General's Office says DHS needs to find a more immediate plan.