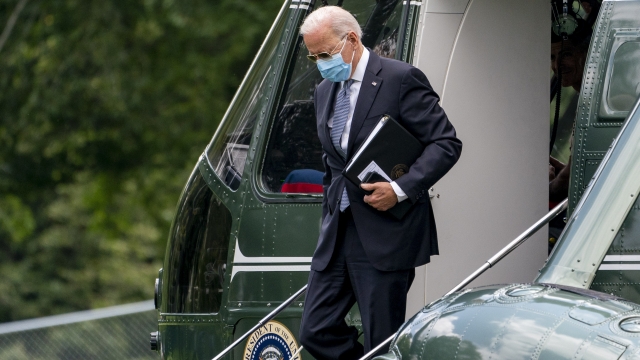 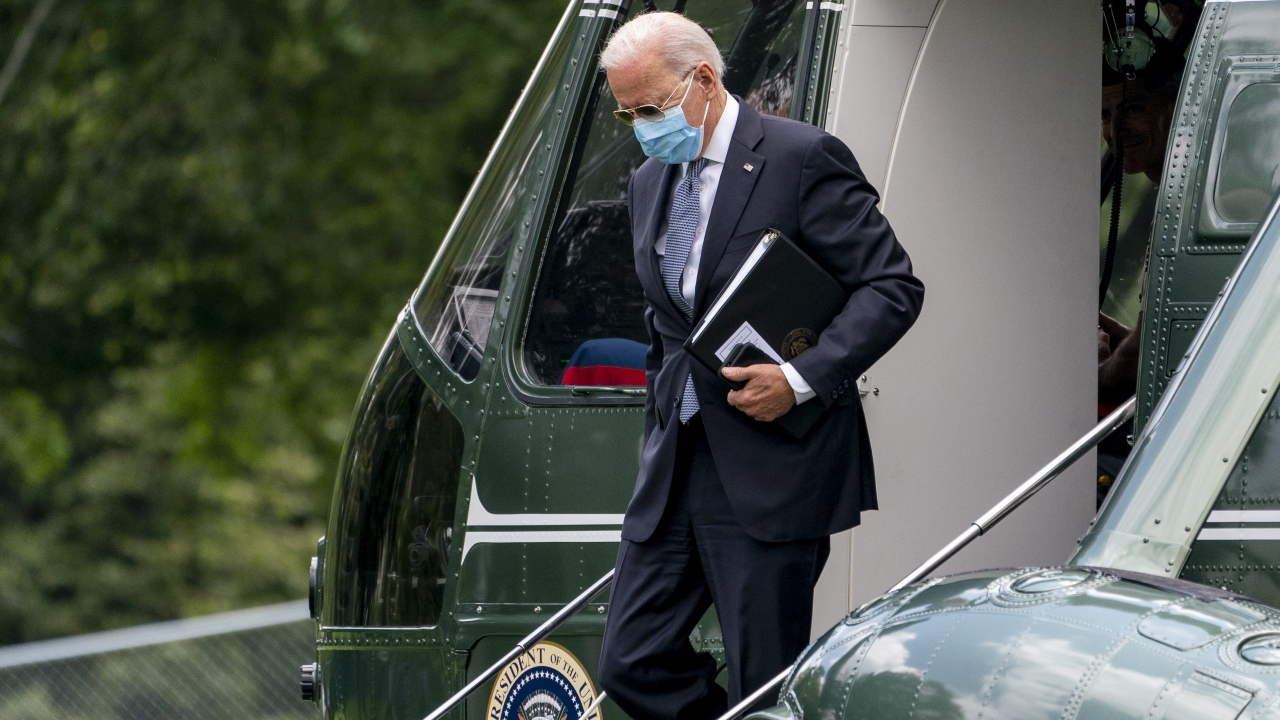 The U.S. has donated and shipped more than 110 million doses of COVID-19 vaccines to more than 60 countries, ranging from Afghanistan to Zambia, the White House announced Tuesday.

President Joe Biden was expected to discuss that milestone and more later Tuesday in remarks updating the public on the U.S. strategy to slow the spread of coronavirus abroad.

The announcement comes amid a rise in infections in the U.S., fueled by the highly contagious delta strain of the virus, which led U.S. public health officials last week to recommend that people who have been fully vaccinated against COVID-19 resume wearing face coverings in public indoor settings.

President Biden has promised that the U.S. will be the “arsenal of vaccines” for the world. But while notable, the 110 million doses the U.S. has donated largely through a global vaccine program known as COVAX represent a fraction of what is needed worldwide.

The White House said in a statement Tuesday that U.S. at the end of August will begin shipping 500,000 doses of Pfizer vaccine that it has pledged to 100 low-income countries by June 2022.

The 110 million donated doses came from U.S. surplus vaccine stock as the pace of domestic vaccinations slowed amid widespread vaccine hesitancy in the country.

Roughly 90 million eligible Americans aged 12 and over have yet to receive one dose of vaccine.

President Biden had pledged to ship more than 80 million doses overseas by the end of June, but had only been able to share a fraction of that due to logistical and regulatory hurdles in recipient countries.

The pace of shipments picked up significantly through July.

Under President Biden’s sharing plan, about 75% of U.S. doses are shared through COVAX, which aims to help lower- and middle-income nations, with the balance being sent to U.S. partners and allies.

The White House insists that nothing is being sought in return for the shots, contrasting its approach to Russia and China, which it alleges have used access to their domestically produced vaccines as a tool of geopolitical leverage.