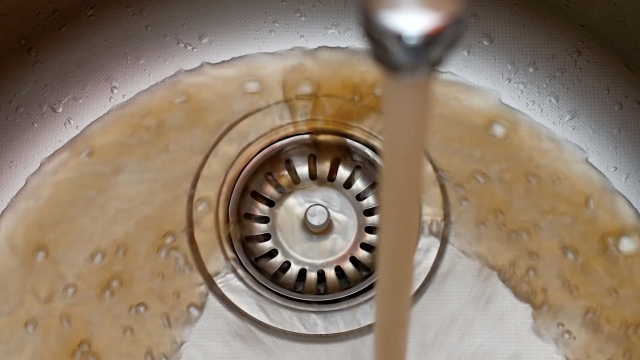 California Gov. Gavin Newsom set out his policy initiatives in his State of the State address. And one of his goals focused on something many of us might take for granted: clean drinking water.

"Just this morning, more than 1 million Californians woke up without clean water to bathe in, let alone drink," Newsom said.

Our partners at Politifact reached out to clean water advocates and researchers who said the governor's statement is correct, but that his estimate is based on incomplete data.

The 1 million number comes from data from California's state water board. Its latest information found 330 public water systems across the state that were out of compliance, meaning the water there is contaminated in some way. But that data only looks at regulated water districts. It doesn't include, for example, Californians who live in rural areas and rely on private wells.

Experts told Politifact that if all Californians were included, the number of people without safe drinking water could be much higher than 1 million.

Gov. Newsom has already taken steps to try to improve the water system in California. He's signed bills that set aside millions of dollars for emergency drinking water projects, and his budget proposal included a new tax on drinking water to help fix deteriorating water systems.