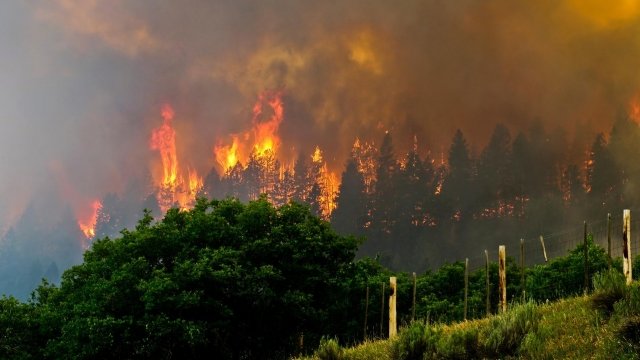 More than 1,800 homes have been evacuated because of the fire in southwestern Colorado. That's according to local officials.

The fire was reported June 1 and is located about 10 miles north of Durango in southwestern Colorado. As of Saturday morning, it had burned more than 8,600 acres and was 10 percent contained.

Almost 700 firefighters have been assigned to battle the fire.

And it doesn't look like the fire's going to slow down any time soon. The Rocky Mountain Incident Management Team said weather conditions are expected to be more severe Sunday.

The National Weather Service has issued a red flag warning for much of Colorado, saying low humidity and high winds can dry out vegetation and make dangerous fire behavior possible. It said, "Rapid growth and spread of fires can be anticipated under these conditions."