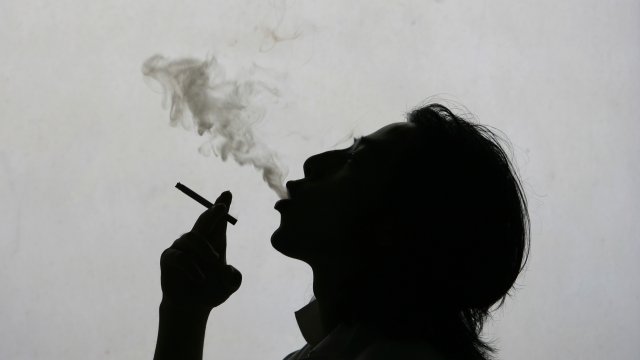 SMS
More States Are Moving To Raise The Legal Smoking Age To 21
By Briana Koeneman
By Briana Koeneman
July 26, 2017
Lawmakers throughout the country have taken steps to raise the minimum age for buying conventional tobacco products and e-cigarettes.
SHOW TRANSCRIPT

More and more states are working on new laws to bump the smoking age up to 21.

Lawmakers in several places — including Texas, Maine, Michigan and Nebraska — have taken steps to raise the minimum age for buying conventional tobacco products and e-cigarettes.

Three states already made it official — Hawaii, California and, most recently, New Jersey.

According to the Centers for Disease Control and Prevention, cigarette smoking is still the leading cause of preventable death in the U.S. The agency says tobacco kills more than 480,000 people every year. 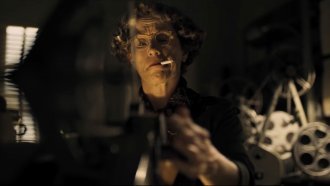 Health advocates hope a higher smoking age will help deter teenagers from picking up the dangerous habit in the first place.

Opponents argue it infringes on the rights of young people who are considered responsible enough to vote and serve in the military.

And convenience store owners worry sales of other products will decrease if fewer customers are coming in to buy cigarettes.