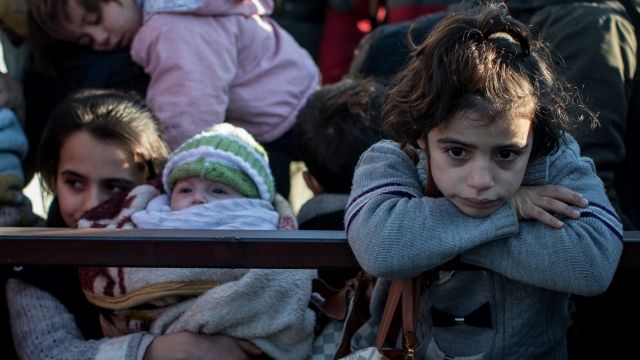 A new UNICEF report shows the number of unaccompanied or separated kids traveling to Europe and the U.S. from places like North Africa and parts of the Middle East has increased roughly fivefold.

Those are just the kids who've been registered. UNICEF believes the total number of children moving on their own is much higher.

Children make the journeys for a variety of reasons: Some are trying to escape violence, some want to reunite with family and some are looking to make a better life for future generations. 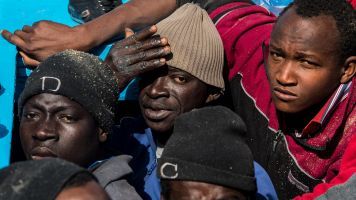 This Organization Says The EU Is Letting Refugees Die At Sea

But the routes that these kids take are often extremely dangerous; a record number of people died crossing the Mediterranean Sea in 2016.

Exploitation is also a problem. Children are more vulnerable to human trafficking, forced labor and slavery. And for the kids who are granted passage to a country, conditions don't always improve.

Destination countries have a difficult time keeping up with the influx of migrants, and many are placed in detention camps or shelters or forced to live on the streets.

Pushback from authorities can also leave families in limbo. UNICEF reports some people resort to sex work and crime to pay smuggler fees so they can keep moving.