The New Year Will Bring New Rules For The Gig Economy 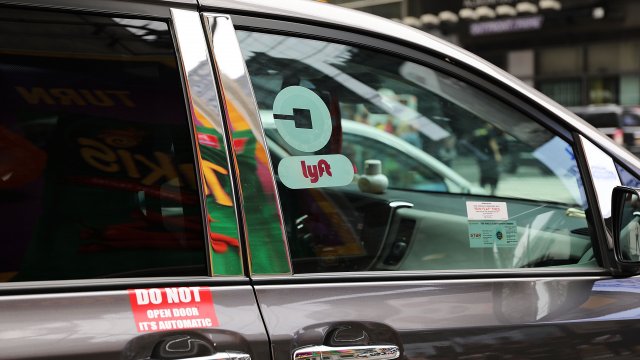 The gig economy has received lots of public attention as it's grown into a billion-dollar sector. And the new year will bring some new changes for the gig workforce.

“Whether or not you’re an employee or a contractor is a very important question in our economy today,” said Alastair Fitzpayne, executive director of the Future of Work Initiative at the Aspen Institute.

The debate currently centers on whether gig economy workers, like Uber drivers or Instacart shoppers, should be considered employees instead of contractors. In California, a new law known as Assembly Bill 5 is taking that question on. Beginning January 1, employers in the state will have to use a new, three-part test to determine the correct worker classification.

“There will be some people in the state of California who might have been independent contractors who will now be treated as employees. They will get access to benefits and protections that they did not receive before,” Fitzpayne said.

At least one business has announced looming freelance job cuts in anticipation of the California law — heightening the debate over whether the law helps or hurts gig workers. Other states including New York and New Jersey are considering similar legislation. So are members of Congress.

Earlier this month, Democratic Congresswoman Deb Haaland introduced The Gig Is Up Act, which would make gig companies cover both the employer and employee contributions to Social Security and Medicare.

“We feel that if they would rather keep them as contractors, essentially to escape having to pay into those employee benefits, than they should pay both portions,” Haaland said.

The bill would affect companies that make at least $100 million and employ 10,000 workers, no matter how many hours they clock in.

“It’s clear that if they have that many employees, those employees are the sole reason why that company is successful,” Haaland said.

While we don’t know for sure how many gig workers there are, the best estimates show at least a quarter of the labor force participates in the gig economy in some way — meaning millions of Americans would be impacted by Haaland’s legislation. 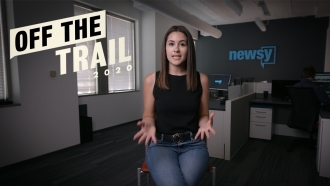 So far, the bill has thirteen Democratic co-sponsors and support from several progressive groups. But it’s unclear if would receive GOP approval.

Two other gig economy bills were introduced by Republicans in 2019. The first one, Protect the Gig Economy Act, would increase protections for gig companies from “costly class action lawsuits.” But the second — the NEW GIG Act, which would create a new test to determine whether a worker is an employee or a contractor — attracted lots of lobbying efforts from Uber and Lyft. Meanwhile, at least three candidates for president, Mayor Pete Buttigieg, Senator Bernie Sanders, and Senator Elizabeth Warren, have proposed gig economy plans of their own.

Whether it’s federal, state, or local, any proposed gig economy legislation could have ramifications for the economy as a whole.

“I do think the rest of the country will be watching what happens in California very closely,” Fitzpayne said.