Neuroforensics Is Turning Our Brains Into Legal Evidence 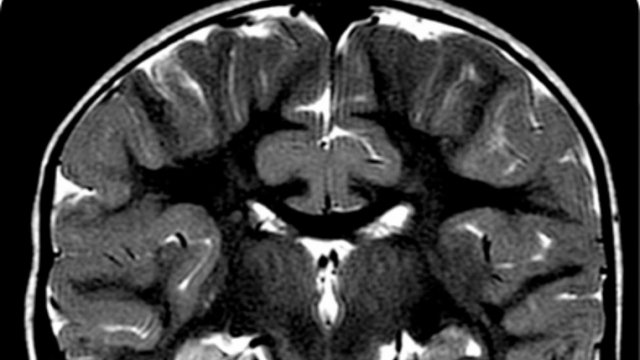 SMS
Neuroforensics Is Turning Our Brains Into Legal Evidence
By Evan Thomas
By Evan Thomas
March 6, 2018
Neuroscience is becoming an increasingly important part of legal defense. Scientists want to make sure we get it right.
SHOW TRANSCRIPT

A person's mental state is already an important part of a legal defense. Now, scientists are meeting to discuss the implications of going even deeper for evidence: to the structure and workings of the brain itself.

In recent years, neuroscience — the study of the physical chemistry and activity of the brain — has advanced by leaps and bounds and worked its way further into the courtroom.

More and more often, judges and juries are asked to consider brain scans as they deliberate or come to verdicts. For example, could past head trauma contribute to violent behavior? If brain activity shows obvious pain, is that enough to collect damages or disability?

"There is an area of the brain ... called the amygdala, that has something to do with aggression," said Stanford University professor Robert Sapolsky. "You get a brain tumor there, and in a number of cases, you get someone who is uncontrollably violent. This has also been used successfully in a court of law." 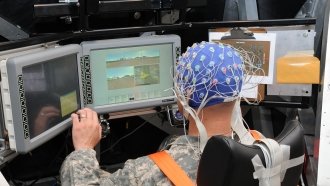 The Challenge And Promise Of Linking Our Brains To Computers

But for all its recent progress, researchers warn "neuroforensics" is still sometimes crude — and still just one tool in the legal process.

"Information decoded from the brain is not necessarily any more reliable than just taking testimony from a person," said Jack Gallant, cognitive neuroscientist at the University of California, Berkeley.

Scientists say the field will need more study and testing if it's used as evidence more often. One goal is to start working toward standards for introducing neurological evidence in court.