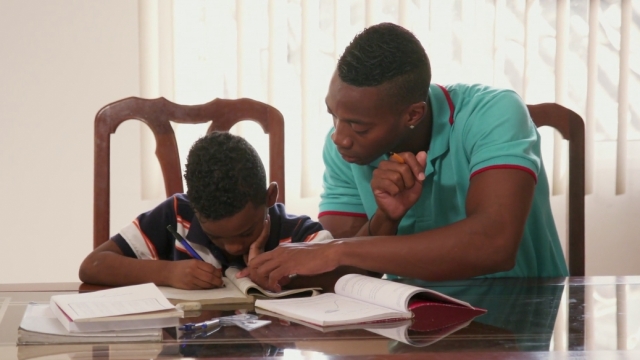 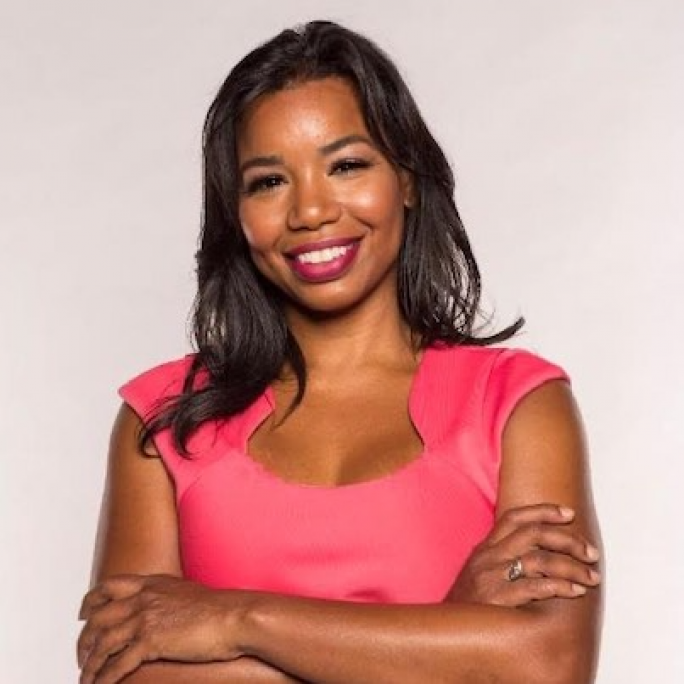 By Tammy Estwick
August 18, 2021
The Census Bureau says Black parents had the highest spike of homeschooling during the pandemic, going from 3% in the spring to 16% in the fall.
SHOW TRANSCRIPT

Jackson, Mississippi father of four, Lateef Skinner and his family are battling against COVID, which is why they decided to homeschool.

"You basically have to treat them like a bio-hazard every time in walk through the door," he said. "You gotta spray them down head to toe for health I guess and for parental sanity."

The Skinners are part of a growing trend: Parents homeschooling their kids to avoid pandemic problems. But there's a second trend they fit into. The U.S. Census Bureau says Black parents had the highest spike of teaching their kids at home during the pandemic, going from 3 percent in the spring to 16 percent in fall 2020.

By the way – that nationwide survey specifically asked parents if they were homeschooling – or doing virtual learning through schools.

Dr. Khadijah Z. Ali-Coleman and Dr. Cheryl Fields-Smith run www.blackfamilyhomeschool.org. The website is a vast resource for everyone from researchers to Black parents looking to homeschool – or currently doing it

"The Census Bureau said there was an increase of 500% based on previous research," Ali-Coleman said. "COVID really provided the perfect storm for parents to begin to make that transition to homeschooling."

They say they're not surprised by the statistics after hearing from parents who complained about everything from racism to a lack of compassion when schools went virtual.

"What was really unearthed is this lack of ease in transiting in real-life instruction to a virtual environment," Ali-Coleman said. "Many of the schools and many of the teachers lacked the grace when it came to grading, when it came to interacting with children."

"When we look at the history of Black education in America, the schools weren't meant for us," Fields-Smith said. "When you look at discipline proportionality, you know, it's our children who are 2,3,4,5 – depending on what research study you look at – times likely to be expelled or suspended beginning in Pre-K. I mean, really?"

Former teacher turned mom of two boys, Victoria Jones, says she and her husband always considered homeschooling – but the pandemic gave them an extra push.

"Even if I wanted to send my child to preschool right now I would not because Greg Abbott has a ban on masking mandates," she said.

The Houston mom is originally from Alabama. She says she's protecting her kids from more than just COVID.

"I had some great experiences at school but then I also had some not-so-great experiences in school," Jones said. "One of my teachers that I really liked in 12th grade, we had a great relationship – I actually asked her to write my recommendation for college and she wrote on the recommendation: 'Victoria is smart for a person of her color.' And just things like that – I don't want my kids to have to face that either."

Back in Jackson, Skinner says while COVID led them to homeschool, it might not be permanent

Plus, his kids really miss the simple things.