More Arrests In Moscow During Second Weekend Of Protest 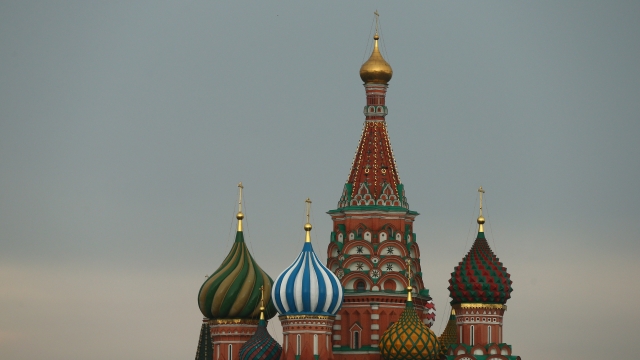 Russian police detained around 1,000 people over the weekend as another round of protests continued.

The pro-democracy protests started the previous weekend in Moscow. Over 1,300 people were arrested then. Demonstrators are protesting for fair elections after around 30 independent and opposition candidates were barred from running in the upcoming city council elections.

A spokeswoman at the U.S. Embassy in Moscow says Saturday's "response undermines the rights of citizens to participate fully in the democratic process."

Opposition leader Alexei Navalny called for the unsanctioned protests and was arrested for it. While in detention, he suffered a reaction on his face from what his personal doctor believes was exposure to a toxic agent.

On Saturday, Russian authorities launched a money laundering investigation into Navalny's Anti-Corruption Foundation. It came just days after the organization published an investigative piece into a corrupt government official.