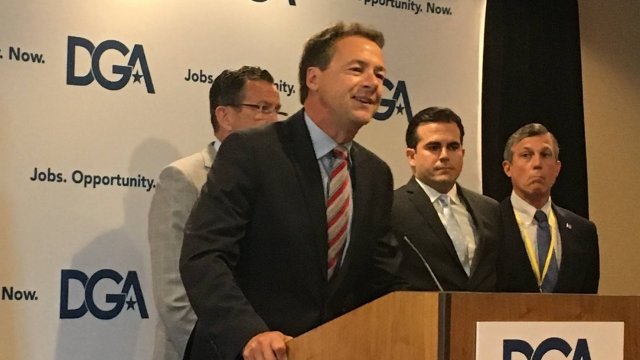 The governor of Montana filed a lawsuit against the IRS on Tuesday over a rule change.

Organizations are still expected to keep a list of substantial donors and make it available to the IRS, if requested.

But in the lawsuit, Montana Gov. Steve Bullock says states use those donor lists to determine whether an organization is qualified to be tax-exempt. And without that information, he argues, states can't effectively enforce their local laws.

He also noted that many of the organizations no longer required to turn over donor lists are "dark money" groups that spend a lot of money on political campaigns.

Bullock says the IRS didn't follow the proper procedure to change the rule, and he wants the court to throw it out.