Next Generation Of Monopoly Tokens Won't Include These Classic Pieces 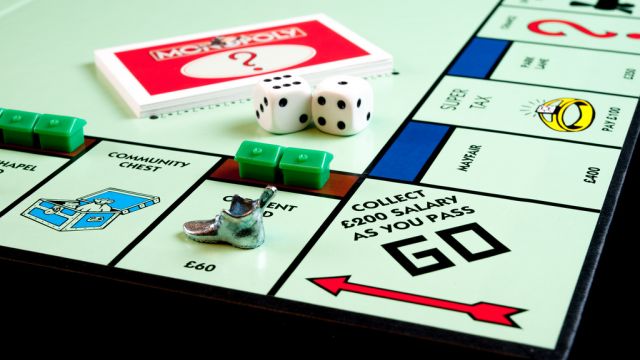 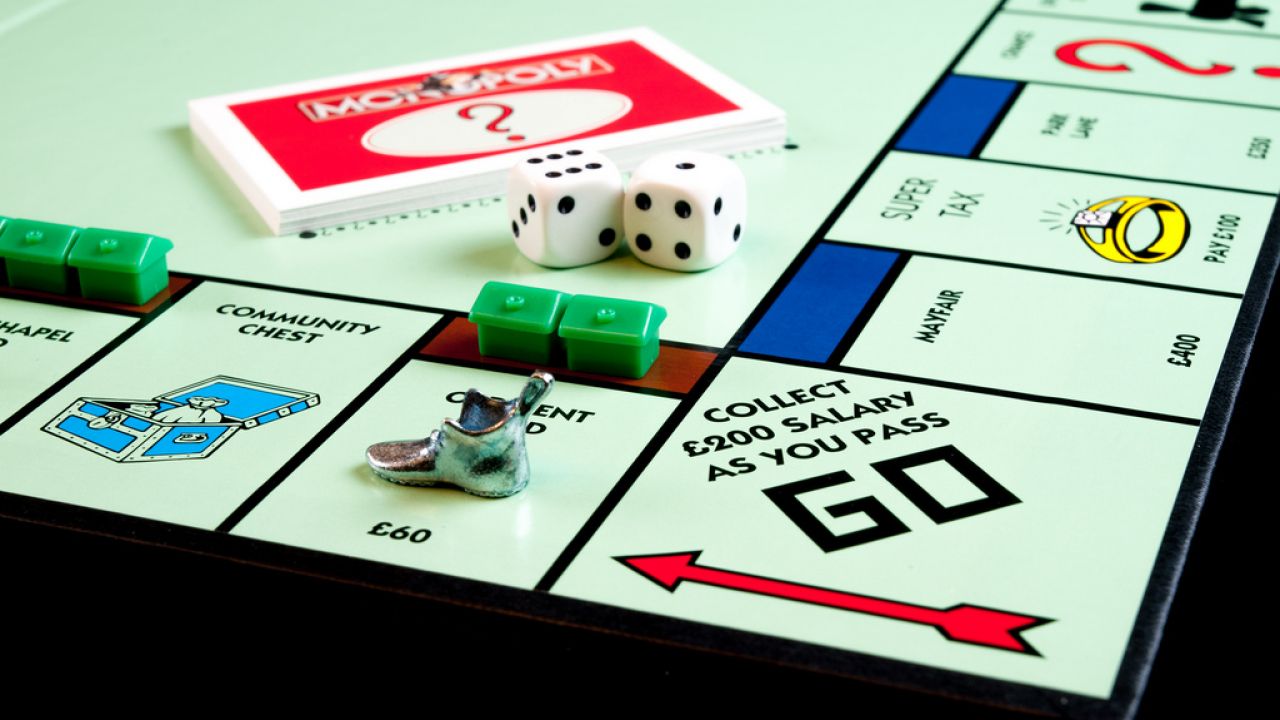 By Sabrina Russello
February 18, 2017
Hasbro asked fans to vote for the eight pieces they'd like to see in the game's next generation.
SHOW TRANSCRIPT

Monopoly is revamping its collection of game tokens, and a few of the classics are out — possibly for forever. Hasbro announced which eight tokens made the cut March 17.

We know it's hard, but say goodbye to the boot, wheelbarrow and thimble.

Hasbro launched VoteMonopoly.com in January and asked fans worldwide to pick the next generation of Monopoly tokens. The pool of contenders included the classic eight but also had dozens of newbies, such as a dinosaur, sunglasses and the hashtag symbol.

So, which made the cut? Check out the full list here.