Money Isn't The Most Important Thing For Working Millennials 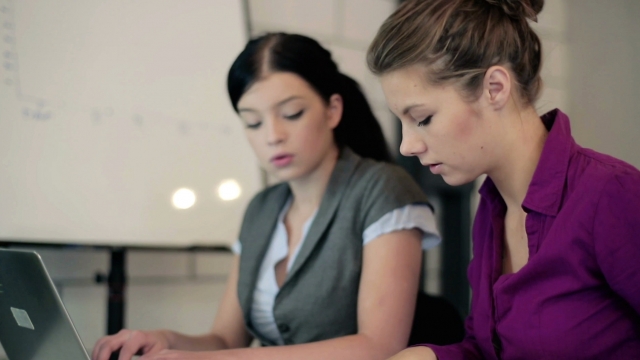 SMS
Money Isn't The Most Important Thing For Working Millennials
By Ben Lawson
By Ben Lawson
June 1, 2016
Despite being low on spending money, millennials say that a paycheck isn't the biggest deciding factor for a career move.
SHOW TRANSCRIPT

While many millennials feel they don't have enough money to do what they want, many say their jobs are about more than a paycheck.

But half are confident that the U.S. economy is "getting better." Other generations are less optimistic.

Money isn't the most important thing for working millennials. They also want good managers, jobs they're interested in and opportunities to grow.

Regardless, half said they would consider taking a job with a different company for a 20 percent raise or less.

The key to keeping millennials on the job might be finding what engages them most at work. Gallup found that those who said they felt engaged at work were 26 percent less likely to leave for a raise.