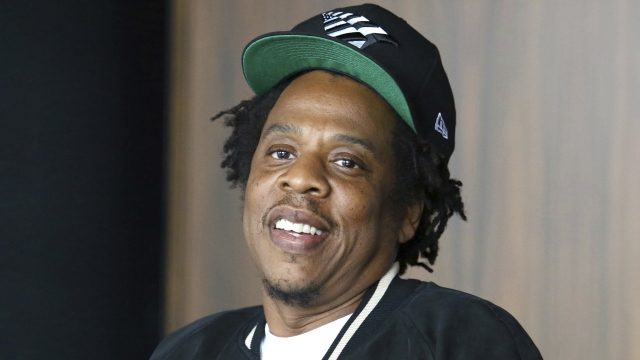 The French company will acquire a 50% stake in the music entrepreneur's champagne brand, Armand de Brignac, also known as Ace of Spades.

Back in 2006, Carter gave the Moet Hennessy brand a boost when he featured one of their bottles in a music video after a public fallout with rival brand Cristal, which Carter accused of being racist.

Additional reporting by Dee-Ann Durbin of The Associated Press.