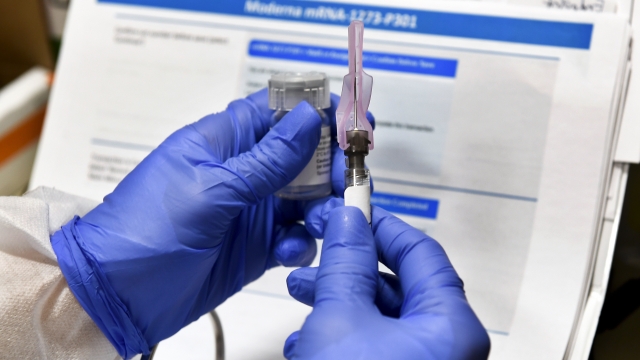 A second company has announced big news about its coronavirus vaccine.

Of the 95 trial participants who contracted COVID-19, 90 of them came from the placebo group.

This could allow two vaccines to be approved heading into the new year.