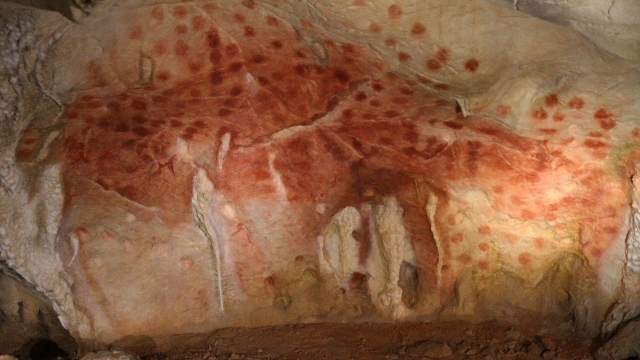 It turns out, artists have been using some of the same techniques for tens of thousands of years.

A team of excavators discovered 16 engraved limestone blocks that date back 38,000 years. One depicts a woolly mammoth in pointillist style.

In that technique, artists use small dots to create a larger image. The style was adopted by 19th- and 20th-century artists, such as Georges Seurat and Camille Pissarro. 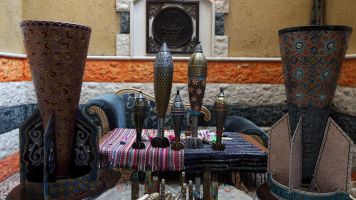 But the discovery supports previous findings that people used this style tens of thousands of years before Seurat's "Sunday Afternoon on the Island of La Grande Jatte."

The same team reported earlier this year it uncovered a pointillist image of an extinct wild cow from the same ancient time period. Similar paintings have also been found in the Chauvet Cave in France, showing even our ancient ancestors knew a thing or two about art.