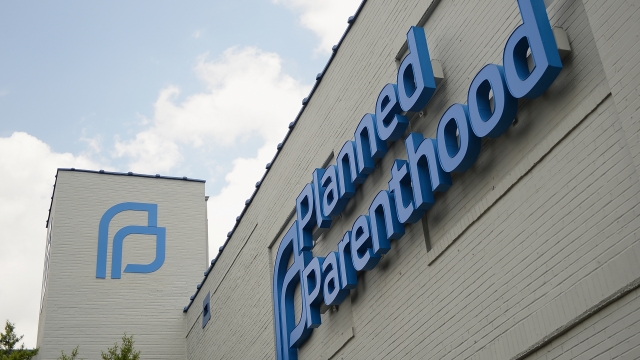 A St. Louis judge ruled to extend the abortion license of Planned Parenthood's St. Louis clinic until Friday. That's meant to give the clinic time to appeal to a state commission.

The clinic is the state's only abortion provider. Without it, individuals looking to have abortions may travel out of state or potentially turn to unsafe methods to end their pregnancies.

Let's back up for a second: This case started last month. Planned Parenthood sued Missouri after the state's health department refused to renew the clinic's abortion license, which expired on May 31.

Last week, the health department denied the clinic's application to perform abortion services. Department officials said that's because the clinic failed to correct some deficiencies they found during an inspection.

On Monday, Judge Michael Stelzer extended a preliminary injunction, which allowed the clinic to keep providing abortion care, through 5 p.m. local time on Friday. That gives the clinic time to challenge the state's decision to the Administrative Hearing Commission instead of going through state court.

Planned Parenthood says the state's refusal to renew its license was illegal. The state says the clinic refused to comply with certain parts of its investigation, but the clinic says the state was asking far too much.

Tensions between Planned Parenthood and Missouri were already heightened over a different issue: The state's governor signed a bill last month that would ban abortion after eight weeks into a pregnancy.