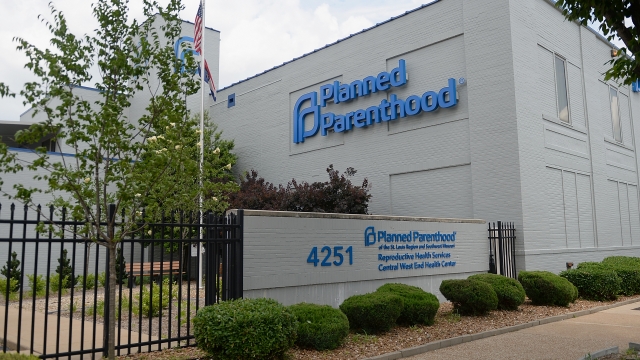 A judge in St. Louis granted Missouri's only abortion clinic a preliminary injunction Tuesday, saying a state subpoena for four non-staff doctors at the clinic is unnecessary.

These subpoenas — and the clinic's response to them — are part of the reason the St. Louis Planned Parenthood clinic nearly had to stop providing abortions last month. But Judge Michael Stelzer ruled the doctors' testimony "will not be relevant."

In his ruling, Stelzer wrote: "The non-parties have shown that compliance with the subpoenas would present an undue burden and hardship on [the four physicians] and that the subpoenas should be quashed."

Stelzer is the same judge who issued a temporary restraining order last week barring the state of Missouri from letting the clinic's license expire.

Missouri's health department says it's refused to renew the clinic's abortion license, which was set to expire on May 31, due to concerns about patient safety. Department officials say inspectors found issues at the St. Louis office and want to hear from the clinic's doctors as part of an investigation into the facility.

If the clinic loses its license, Missouri will be the only state in the country without an abortion clinic.

The hearing is scheduled to continue Wednesday morning. Planned Parenthood is requesting an injunction so it can continue providing abortions while its case is decided.