Are These Students Being Racist Or Just Unsportsmanlike? 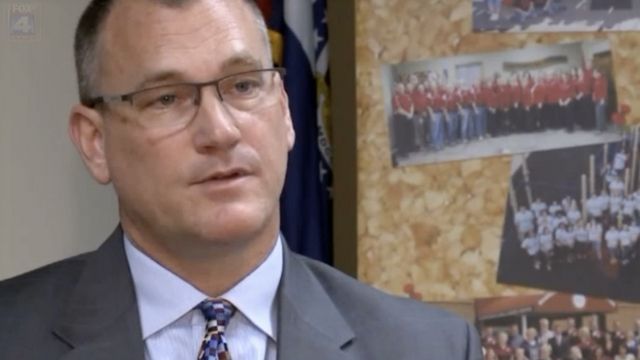 Why is this crowd of high school students turning their backs to the opposing basketball team?

"I'm appalled by the nonsense I've just witnessed with my own two eyes," spectator Toniaa Lakylia Nunn said on Facebook.

The district's superintendent told The Kansas City Star it's a long-held tradition at the Missouri high school.

The superintendent said that sign took things from "unsportsmanlike" to "insensitive, not necessary and inappropriate."

Should the students be punished? Or is this acceptable behavior for high school sports?