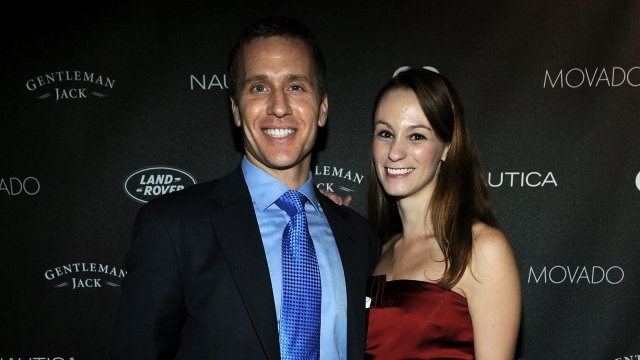 The political fallout is stacking up for Missouri Gov. Eric Greitens a day after he admitted to having an affair before he was in office.

Thursday, the St. Louis circuit attorney said she would look into allegations against the governor. That's on top of a request from several lawmakers that the state's attorney general do the same.

Greitens admitted Wednesday that he had an affair with a married woman before he was governor. KMOV in St. Louis reports it happened in 2015, just before he started running for the office. Greitens and his wife released a statement saying they worked through it privately.

But the governor denies allegations that he blindfolded the woman and took a nude picture of her to use as blackmail.

At least one Democratic lawmaker is calling for Greitens' resignation.