Missouri Bill Would Ban Most Abortions If Roe V. Wade Were Overturned 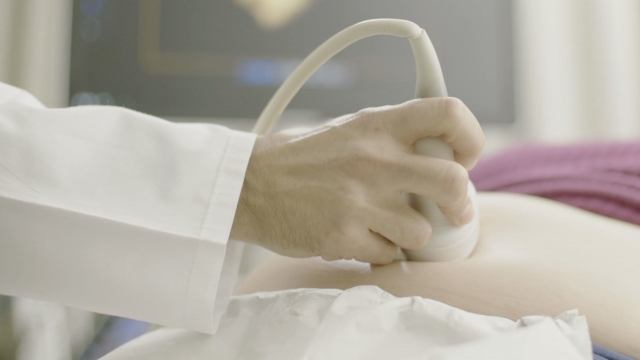 The Missouri House passed legislation Wednesday that would ban most abortions if the U.S. Supreme Court overturned Roe v. Wade.

If Roe v. Wade remains in place, the Missouri legislation would ban abortion once a fetal heartbeat is detected, which is as early as six to eight weeks into a pregnancy. It also bars a woman from having an abortion if Down syndrome is detected in a fetus, among other restrictions. The bill would make an exception to the ban in medical emergencies, but not in cases of rape or incest.

The bill's sponsor said this is the "most sound, comprehensive" piece of anti-abortion legislation in the country. But critics say most women don't even know they're pregnant at six to eight weeks.

Roe v. Wade guaranteed women the right to abortion nationwide. The ruling's been controversial since it was handed down in 1973, but the appointment of conservative Supreme Court justices has signaled to abortion opponents that the president may support their efforts to get it overturned.

Missouri's Republican-led chamber voted 117-39 in favor of the bill. It's now headed to the state's Senate.

Neighboring states, including Iowa and Arkansas, have passed similar legislation before. In both of those cases, the laws were deemed unconstitutional.