Trump Is Reportedly Pushing For Sales Tax On Online Purchases 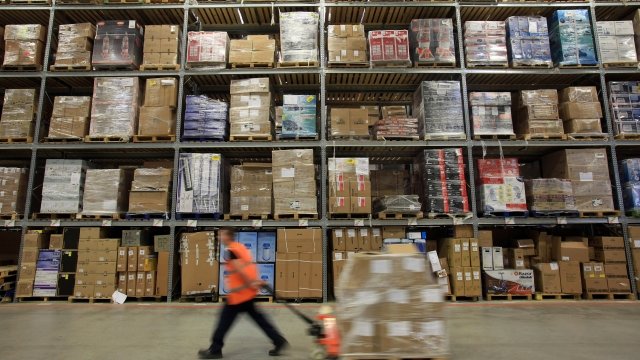 States can't make online retailers collect sales tax unless the companies have a physical presence there. So, some retailers — like Amazon — are mostly exempt.

Amazon actually started collecting sales tax in most states early last year. An exception is if a consumer buys something from one of Amazon's third-party retailers.

Still, taxing online purchases is a hot-button issue. Some brick-and-mortar retailers view the exemption as unfair, and many lawmakers have tried to get legislation through the pipeline for years without success.