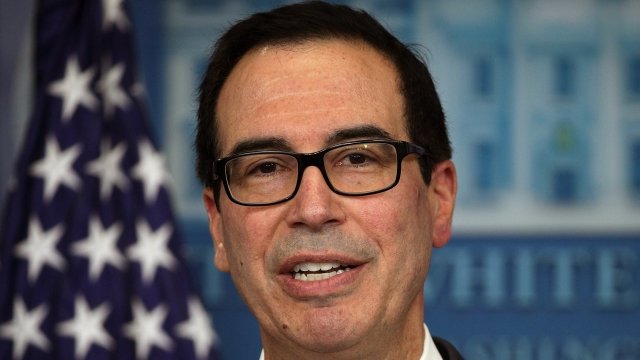 On Thursday, Treasury Secretary Steven Mnuchin announced new steps his department is taking to try to cut off the flow of money to North Korea's weapons of mass destruction and ballistic missile programs.

"We are committed to targeting North Korea's external enablers and maximizing economic pressure on the regime until it ceases its nuclear and ballistic missile programs," Mnuchin said during a White House press briefing.

"This bank has served as a gateway for North Korea to access the U.S. and international financial systems, facilitating millions of dollars in transactions for companies involved in North Korea's nuclear and ballistic missile programs," Mnuchin explained.

The department will make a final rule after a 60-day comment period. 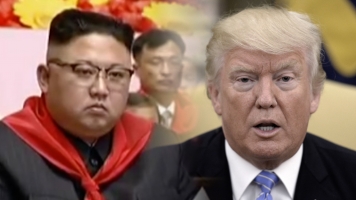 The latest move could create some issues for the administration's budding relationship with China. So Mnuchin made sure to get a particular point across.

"We are in no way targeting China with these actions," Mnuchin said in his announcement.

When later responding to a question, Mnuchin said, "Again, as I said, this is not directed at China."

On June 20, Trump tweeted that while he appreciated "the efforts of President Xi & China to help with North Korea, it has not worked out." That led to questions about whether the administration would continue to try to get China to put pressure on Kim Jong-un's regime.

"I don't think the president is giving up in any sense. I think we will continue to work with China and everyone else," Mnuchin said.