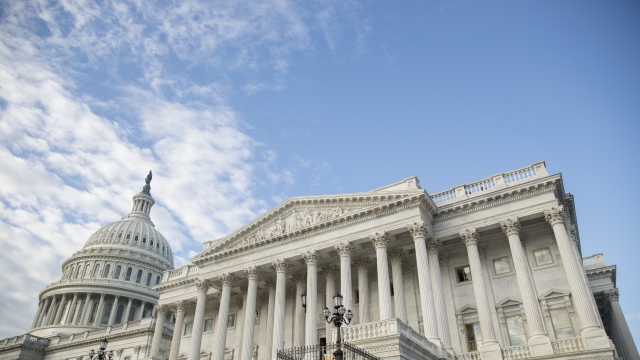 The Treasury secretary and Federal Reserve chair are giving a quarterly report on the CARES Act to the Senate Banking Committee.

The two are giving a quarterly report on the CARES Act, which is the $2.2 trillion coronavirus relief package passed by Congress in late March.

But a report released Monday by the Congressional Oversight Commission says the Treasury has loaned out little of the $500 billion set aside in that bill for businesses and state and local governments.

Besides asking questions about the report, lawmakers are also expected to ask Mnuchin and Powell about the economic stimulus payments being sent to eligible Americans and the Paycheck Protection Program.

In his prepared opening statement, Mnuchin plans to say the federal government has processed 4.2 million small business loans so far.

Businesses are not required to pay back those loans if they spend 75% of the money on payroll costs. They also must spend the money within eight weeks of receiving it. But a government watchdog has already warned the Paycheck Protection Program's restrictions could hurt tens of thousands of borrowers.