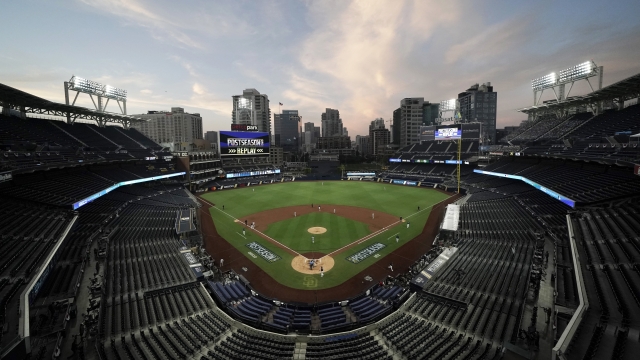 Major League Baseball is in a legal fight with some of its insurance carriers over payments to cover sharp revenue declines.

Major League Baseball and its 30 teams are suing insurance providers over billions of dollars in losses due to the coronavirus pandemic.

The 2020 season was played almost entirely without fans and more than 1,500 games were canceled.

MLB says for years, it has paid for millions of dollars worth of "top-shelf All Risks Policies" to protect baseball "against the risk of catastrophic economic losses."

However, the league says AIG, Factory Mutual and Interstate Fire and Casualty Company "have very publicly refused to live up to their contractual obligation to pay what they promised."

The lawsuit, filed in October, includes the baseball commissioner's office, the league's digital and streaming services, MLB Network and Tickets.com.