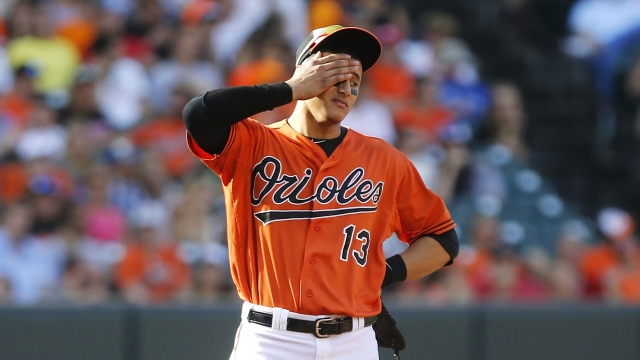 SMS
How MLB Is Trying To Make Baseball Less Boring
By Carter Woodiel
By Carter Woodiel
February 25, 2017
Commissioner Rob Manfred is trying to speed up the game with some rule changes, but players have pushed back.
SHOW TRANSCRIPT

It's no secret that baseball can get pretty boring. The typical game now is 22 minutes longer than it was in 1980. And MLB, led by commissioner Rob Manfred, is trying to fix that.

A proposed rule this season aims to change intentional walks. The pitcher wouldn't throw four unhittable pitches to walk the batter; instead, managers can just signal from the dugout. The rule is expected to be official soon.

This probably won't shorten games by much, but there are plenty of other parts Manfred says could be trimmed.

Like when players meet on the mound. Right now, catchers and infielders can talk to the pitcher without restrictions, but Manfred wants to change that.

MLB also wants pitchers to stop taking so long between pitches, so it's considering a 20-second pitch clock when no one is on base. 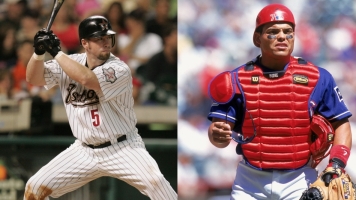 But the league needs permission from the players' union to put those rules in place. Right now, that's not happening.

"The game has been eerily similar for a long time, and as soon as you start putting rules and regulations in place that start to affect the game on the field, you've got to be careful," MLB Players' Association Executive Director Tony Clark told the Kansas City Star in 2015.

This means those rules won't happen in 2017.

"I'm disappointed that we could not get the MLBPA to agree to modest rule changes, like limits on trips to the mound that have little effect on the competitive character of the game," Manfred said at a Feb. 21 press conference.

Manfred still has plenty of power. Now that he's told the union the changes he wants, he can amend next year's rulebook himself, whether the players like it or not.