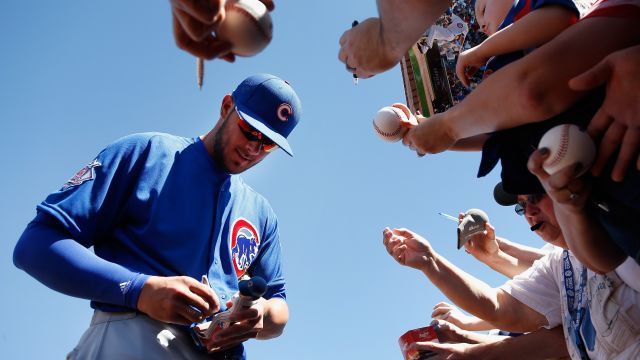 Interactions include video Q&As between fans and players, shared photos, videos and contests where fans can win memorabilia or "player-hosted experiences."

"A siloed, content-driven, baseball-focused fan area of engagement that allows for a deeper level of conversation between players and fans," said Tony Clark of the MLB Players Association.

This new app seems to be part of a bigger trend. Fans want more scoops, and some athletes want to give it to them.

Derek Jeter founded the Players Tribune in 2014 with the goal of increasing player-fan interaction. 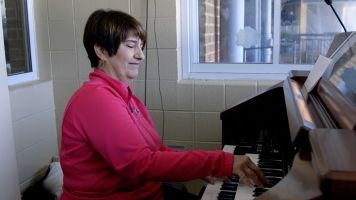 How MLB Organists Bounced Back After Piping Down

After that, LeBron James launched "Uninterrupted" under the Bleacher Report umbrella.

Both sites have been hugely popular. Two years ago, "Uninterrupted" received a $16 million investment from Warner Bros. and Turner Sports. The Players Tribune said it had 2.6 million readers in December 2016, making it one of the top 40 online American sports properties.

More than 1,000 MLB players are signed up on "Infield Chatter," so fans have plenty of content to interact with already.

National League MVP Kris Bryant said, "[It] really helps us share and connect in ways that we haven't been able to anywhere else."

The app is available for download in the Apple App Store and for Google Play.

To be clear, the MLB Players Association created the app. Major League Baseball has yet to comment.