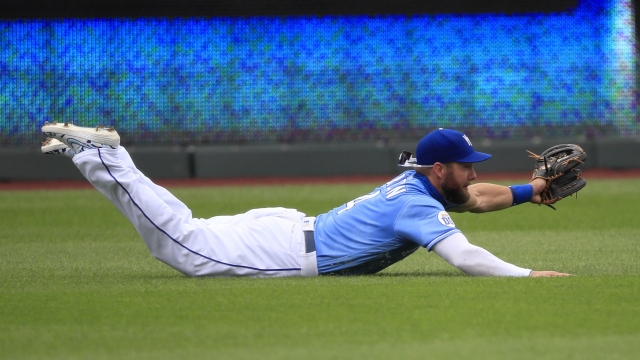 Major League Baseball has announced its winners of the Rawlings Gold Glove awards, which are given annually to the best fielders at their respective positions in both the National and American Leagues.

It's quite an exhaustive list so we won't name all of the recipients, but 10 other first-time gold glovers capped off the list with their superior displays of defense.

Because of the pandemic-shortened season, awards were given based on the Society for American Baseball Research's Defensive Index. In previous seasons since 2013, the index only made up about 25% of the total, with the rest coming from voting by major league managers and coaches.