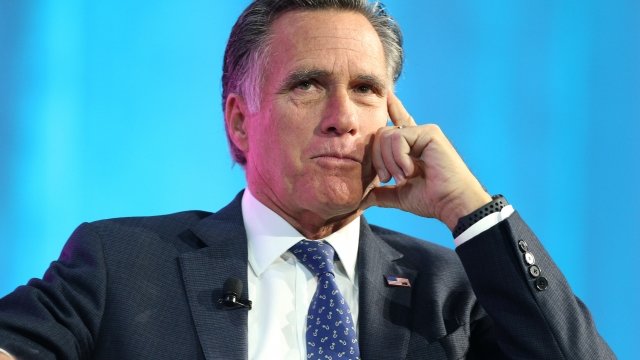 Mitt Romney says he's got an upcoming announcement to make about the Utah Senate race.

It's pretty clear at this point the former Massachusetts governor is going to throw his hat in the ring to replace Sen. Orrin Hatch. Romney is popular in Utah thanks to his work saving the 2002 Salt Lake City Olympics amid a bribery scandal, as well as his close affiliation with The Church of Jesus Christ of Latter-day Saints. Mormons make up roughly 55 percent of the state population.

Romney's announcement-announcement on Twitter included a link to a website that invites supporters to "join team Mitt."

Romney has the option to run for the Republican nomination by way of the party convention in April, or gather 28,000 signatures in order to appear on the primary ballot. Those signatures have to be from Republicans registered in Utah.

Romney said he would make his announcement Feb. 15.