MIT Suspends Ties With Huawei, ZTE Over US Investigations 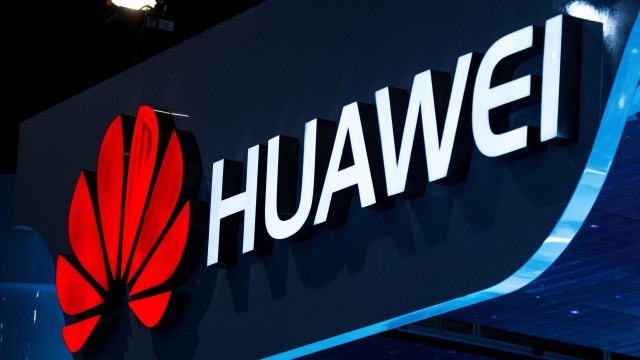 The Massachusetts Institute of Technology has cut its partnerships with Chinese tech companies Huawei and ZTE for the time being.

In a letter Wednesday, university administrators said they've begun "a new review process for certain international collaborations" that pose an "elevated-risk." MIT said it would cut ties over the recent federal investigations into the tech firms' violating U.S. sanctions. The Institute said it "will revisit collaborations with these entities as circumstances dictate."

In January, the Justice Department charged Huawei with trying to steal trade secrets from T-mobile, and bypassing U.S. sanctions on Iran. The company has pleaded not guilty to both charges. The U.S. also accused ZTE of breaking U.S. sanctions on Iran. The Commerce Department leveled a ban on ZTE last year after it illegally sent equipment to Iran and North Korea. The ban has since been lifted.

U.S. intelligence officials have repeatedly said the two companies may have ties to the Chinese government, and that their devices could pose a national security threat.