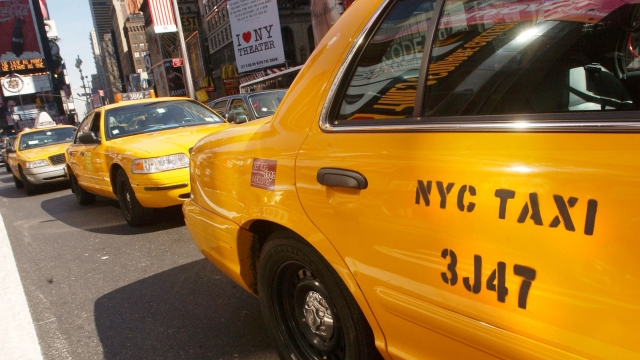 Researchers at the Massachusetts Institute of Technology have calculated how many cabs the island of Manhattan actually needs.

They say just 3,000 taxis could take care of 98 percent of requested rides. That would be nearly 11,000 less than the number currently patrolling New York City.

And it's nothing compared to the 45,000 for-hire drivers working for services like Uber and Lyft.

The catch is you'd have to carpool with another person going a similar route. MIT found that would delay your trip by an average of 3.5 minutes. 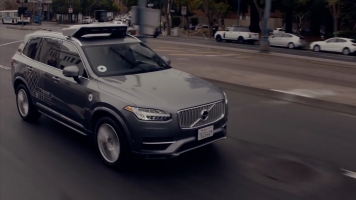 Not Even Uber Can Get Away With Driving Without A Permit

And with fewer cars on the road, you'd also have to wait longer to find an open one –– about 2.7 minutes, to be exact.

But getting that many vehicles off the road could also save time. New York City commuters waste an average of 74 hours each year sitting in traffic.

Uber and Lyft already offer riders cheaper fares if they carpool, but drivers might not be fans of that system. Drivers and industry experts told CNN that some Uber drivers say carpooling leads to more work but not necessarily more pay.