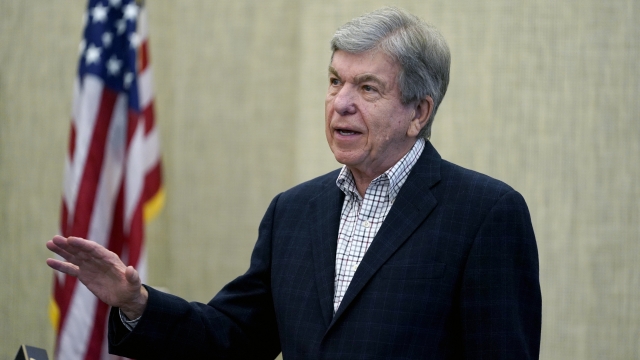 Former Sen. Claire McCaskill, who lost reelection as a Democrat in 2018, says she will not run for Blunt's seat in GOP stronghold.

After serving 14 years in the House, Blunt was first elected to the Senate in 2010. He's currently the number four GOP leader in the chamber.

While Blunt's announcement gives Democrats hope that they could preserve their razor-thin Senate majority, two top Democrats in Missouri have already said they don't plan to run for Blunt's open seat.